I began this blog and journey in July 2013. That month I was in a Richard Simmons Video, the same week this blog began. I almost skipped the video shoot, I felt fat and ashamed. Looking back on it that would have been a monumental mistake. I met Richard himself, and made wonderful friends that day. 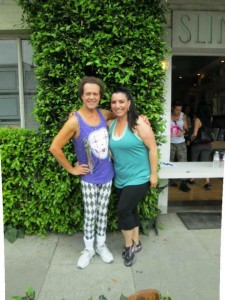 I continued to attend his classes and I became close with many of his members, lovely people I still keep in touch with to this day. Sadly Richard stopped teaching in February 2014 and has not been seen in public since. I hope Richard is fine, and I miss him as does his members and the world. He has made such an impact on so many people by helping others, and he inspires me to try to do a little of the same. To help others is my drive.

I was so grateful to be living back in LA when it was announced Slimmons was closing for good, I was able to attend the last class. It was so amazing to be there with all the people I love from the studio in Beverly Hills. Sadly, Richard did not attend but he wrote a letter addressing his love for his staff, members and fans, and his retirement. The last photos posted are from that day in the end of 2016. 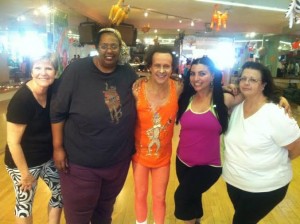 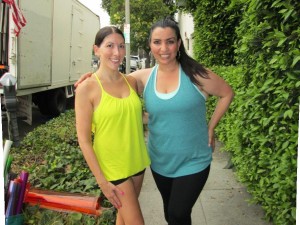 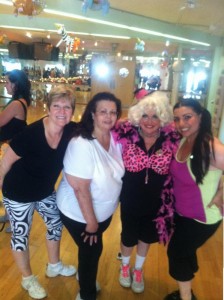 My new and forever friends Susan, Joanne and Patricia 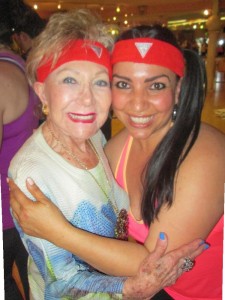 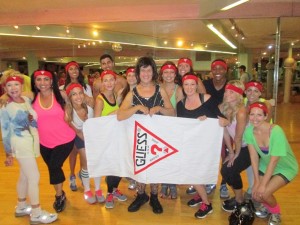 Gerry and I were made honorary members of the Guess Team 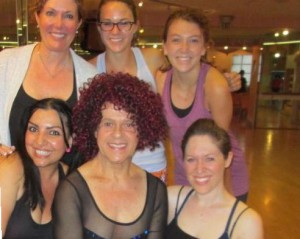 Friends each class, new and old 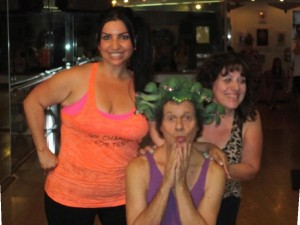 With Barbara and Richard 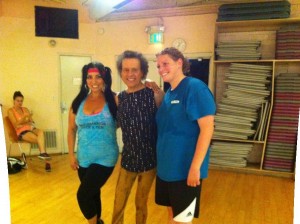 With Richard and Tori 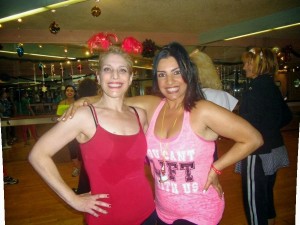 One of my favorite friends Dawn, she is an inspiration. He has lost a lot of weight and kept it all off. I love her. 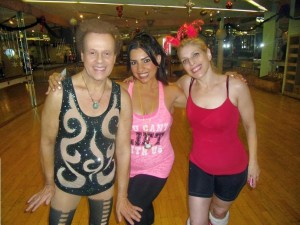 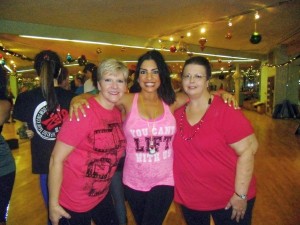 I adore Susan and Joanne. They are the reason I started taking classes after the video shoot. I always wanted to take his class, it was on my Hollywood bucket list. The law of attraction works. 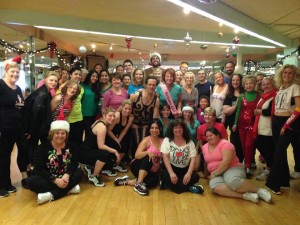 Group class photo. That is a former Solid Gold dancer sitting in the white tee next to me. 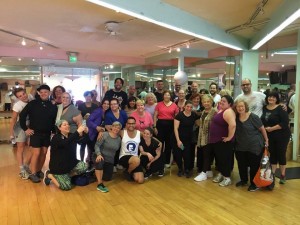 Group class photo last day of Slimmons. This photo makes me smile but makes me so sad, I love all these people. 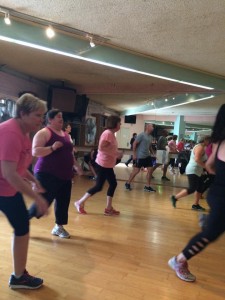 Last class in action. That is Kristy and Joanne. My leg, lol. 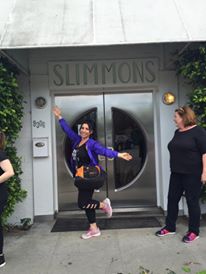 Posing one last time in front of the iconic Slimmons sign. Sigh